You are here: Home / Happiness / So You Didn’t Win the Powerball: Finding Value

If you purchased a ticket for the most recent Powerball drawing or not, the fantasies of having all that cash were on your mind. Your daydreams of flipping over your desk like it’s a dinner table on an episode of Real Housewives of New Jersey, telling off your boss, and dancing out of your office in a blaze of glory were hard to contain. The thoughts of what you could do or get with all that dough provoked even the most fiscally responsible people to at least join a work pool for the winnings. But alas, you didn’t win. Considering that one article did the math and reported a 1 in 292 million chance of actually winning, you generally knew that was going to be the case.

In the wake of this disaster of not being one of the 5 winners out of the entire population of the United States, it’s tough to shift from all the “coulda-woulda-shoulda’s” to being present with our own intrinsic value. When visions of cussing out your boss and jumping into a pit of money Scrooge McDuck style creep into your thoughts, here’s a few things to keep in mind:

We all pretend to “know” this within the core of our being on a daily basis, but there is research to back it up. Princeton University published a study a few years ago claiming they had found the “happiness threshold” for annual income and self-reported day-to-day happiness. What’s the magic number you ask? “No matter how much more than $75,000 people make, they don’t report any greater degree of happiness.” More recently, another researcher adjusted that figure for each state based on average cost of living. Good news, 29 out of the 50 United States fall below that 75k mark (Kentucky included!).

Not only are 65% of Lottery and Powerball winners bankrupt within 15 years, but according to finance guru, Dave Ramsey, married couples who win are 4x more likely to divorce than the national average. Something else to keep in mind, there is always the potential for “more money, more problems”. Research also points to financial disagreements being a stronger predictor of divorce relative to other common marital disagreements.

Some more good news, there are common themes amongst the research that emerge when looking at money and happiness. Some additional tips on how to spend the money you do have:

Spending money on experiences over material items contributes to greater happiness in the long run.

Many different studies point to the concept of hedonic adaptation, or how the “new-ness” of stuff over time, just becomes our “new-normal”. Due to the human tendency to continuously shift our standards upward once we’ve reached them, there’s the need to attain more in order to feel satisfied again. It’s the fleetingness of experiential purchases that endears us to them. Either they’re not around long enough to become imperfect, or they are imperfect, but our memories and stories of them get sweet with time.

Spending on others makes You feel good.

A study at Notre Dame reveals that people who donate money to others not only report lower depression rates, but also have higher health rates then those who don’t.

Spending Time with others is also valuable for happiness.

The greatest happiness levels are associated with spending time with people we like. Socially connecting activities – such as hanging out with friends and family- can be responsible for the happiest parts of the day. 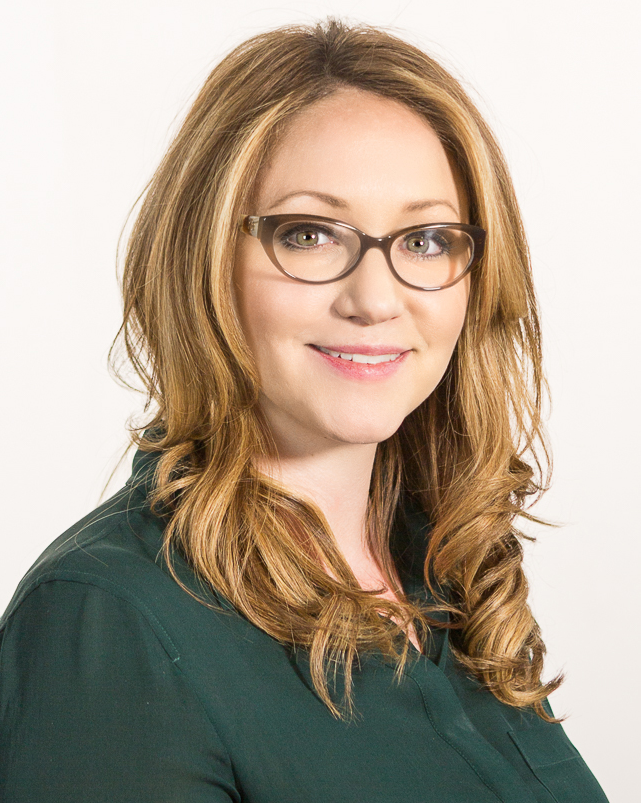 Per government recommendations for social response to COVID-19, the physical office location of Northstar Counseling Center will be closed to the public as of Thursday 3/26/2020 at 8:00 PM. Continue to check our website and social media for the most up to date information regarding our office operations. Please contact your individual therapist directly with any questions or concerns regarding your mental health and treatment. We are working to do our part to flatten the curve, keep you safe and will return to in person services when cleared to safely do so.